Background on the APA’s Masculinity Guidelines:

In August of 2018 the American Psychological Association released their Guidelines for Psychological Practice for Boys and Men. The paper quickly became controversial because of it’s overly simplistic message that “masculinity is toxic”.

Take part in the discussion, help us make a change and join the European Men’s Gathering which will be happening on the 12th – 15th September in 2019. Read more and sign up here! 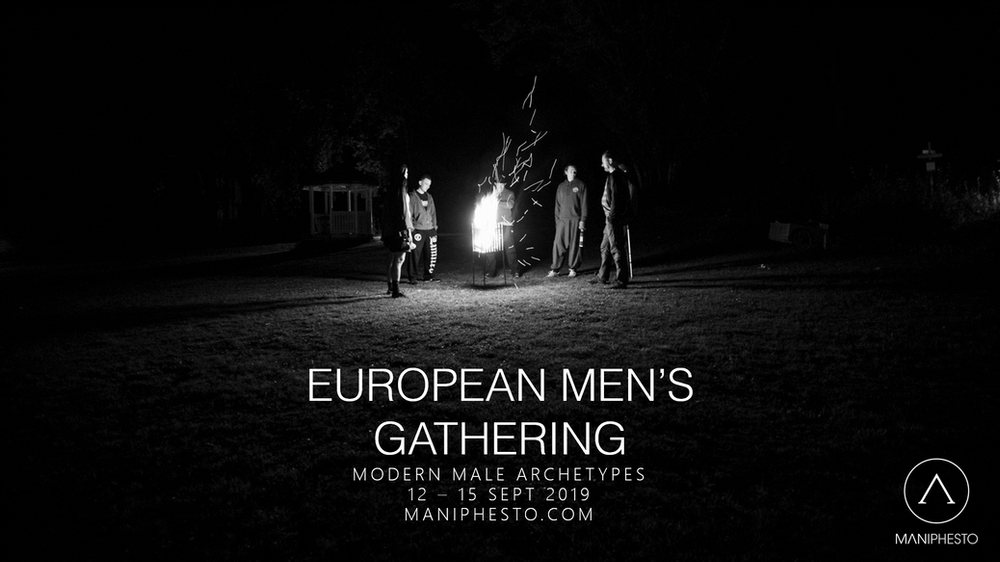 Scroll down for a danish version of this press release. This September, the Danish countryside town Mariager will host the European Men’s Gathering, a gathering… 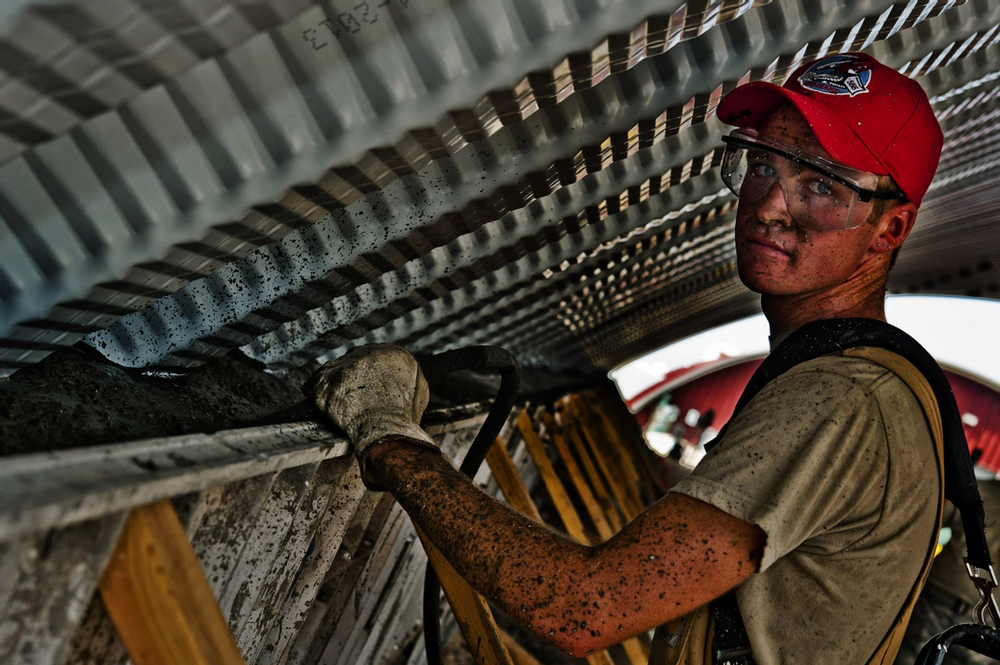 – By Demet Soyyilmaz The problem with APA’s masculinity American Psychological Association (APA), the main governing organization that all psychologists look up to, published a…