An ordinary Tuesday afternoon. Dad’s just come home from work. I hear his happy voice greeting Mom out in the kitchen. I hear Mom’s reply, too. Not the words. But the sound of her voice is unmistakable. There’s a low tone of anger in it. Poison. Frosty bitterness. Someone’s been bad. I feel my body stiffen as I wonder who it is this time.

Dad sighs deeply. Not happy anymore. Now I hear his heavy footprints coming down the corridor. They stop at my sister’s door. I look past him from my room and see her sitting with her back to him, absorbed in reading a pony magazine while she’s eating. Then the haranguing begins. Her shoulders fly up to her ears in shock as the bile flows from his mouth about all the nasty things she has done to her mother today. She just sits there, quietly taking it like a cornered animal waiting for danger to pass. Which it does, eventually, as Dad stomps off down the corridor again.

I go in and quietly put my arm around her as she silently cries into her cereal. Not much to say. We both know how it is.

‘I just told her off. No need to comfort her!’ Dad’s voice booms from the doorway. I look back at him. ‘She doesn’t deserve sitting here all alone feeling like that.’ He wavers in surprise at my words, then disappears.

I look spitefully at the empty doorway. And then and there I make a silent vow to never be like him.

Twenty five years later. I’m furiously swinging my axe, chopping down maple saplings in my garden. I don’t know what burns the most, the rage or the shame. I’ve grabbed my son by the arm. Again. Yelled at him. For something as banal as not wanting to pick up his toys from the floor.

He’s only six, for Christ’s sake!

I’ve done everything in my power to get him to do listen without getting angry. Negotiated. Explained. Argued. But in the end I felt powerless and humiliated. I snapped. And now I don’t know how to fix it with him without looking like an idiot.

Something needs to be done.

,,European Men’s Gathering. Anger work with other men. Fighting with fake swords. Slapping each other in the face. Shoving each other away as we defend make-believe babies lying on the floor.

I’m surprised at how easy it comes to me. I’m such a nice guy. But I do have anger. And I love it. The fighting, the shoving, the screaming. I love letting it fly!

Occasionally the facilitator’s voice calls out. ‘Don’t step on the baby.’ ‘Concentrate!’ ‘You’re getting hysterical.’ I rein myself in. A bit. Reluctantly. I don’t want control. I want my fury wild and unhinged.

Only later I see the point. Sitting alone at my kitchen table, I think of an argument between me and my wife. Thinking of something she said, I feel the rage suddenly flare in my arms, and almost before I know it, I’ve grabbed a plate and flung it at the wall. Then, as in a dream, everything slows down. I watch in astonishment as the plate sails through the air and connects with the wall. I hear the smashing sound as it splinters. Strangely detached I watch as the white splinters lazily scatter across the kitchen. Like snowflakes.

How idiotic, I hear myself thinking. How absolutely, ridiculously moronic. No more.

I’m not my father. But I’m also not not my father. His anger lives in me as a dark shadow begging to be recognized. Begging to be integrated into my life to be put to good use instead of being locked away, leaving me either powerless or turning me into a dark force of destruction when it breaks free. Knowing it, I can hold it and direct its energy to good effect. Know what I want and move to make it happen.

I’m not there yet. My father’s anger is still working its way out of the shadow. But now my son listens to me. Most of the time, at least.

Better still, he’s no longer afraid of me. Nor of his own anger. His father’s shadow will be different than mine. 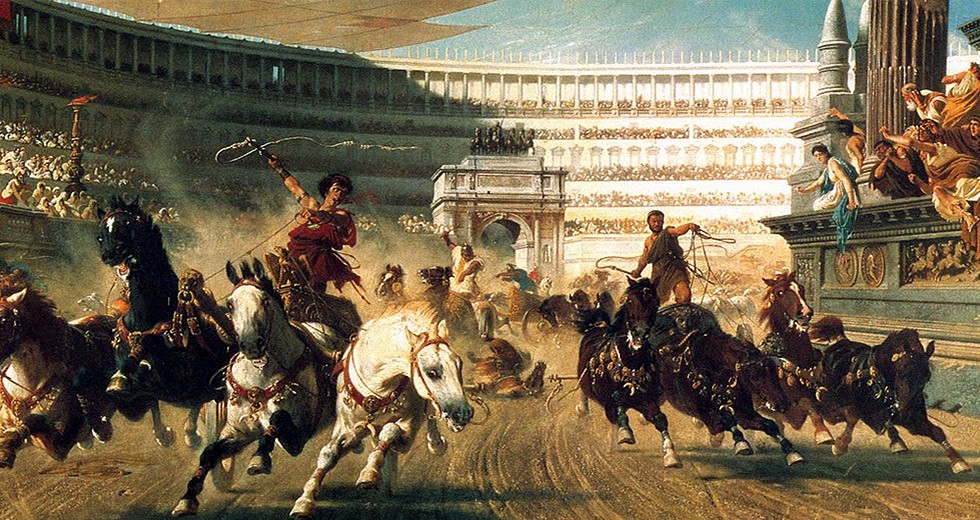 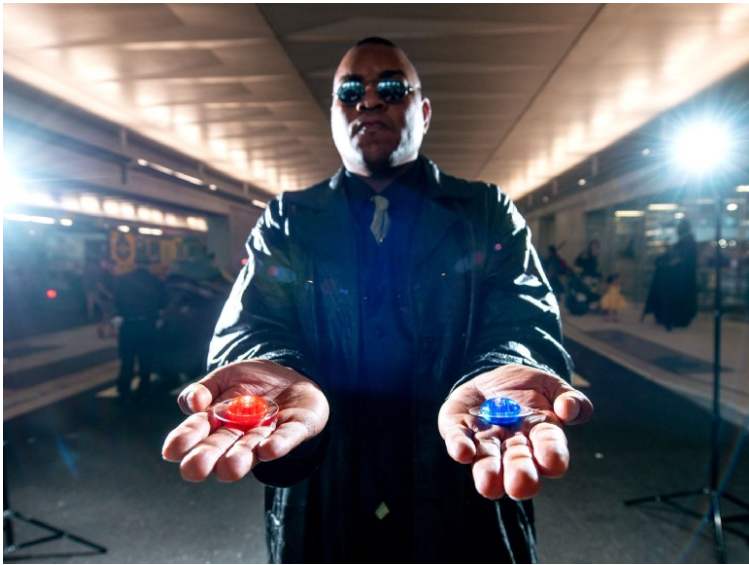 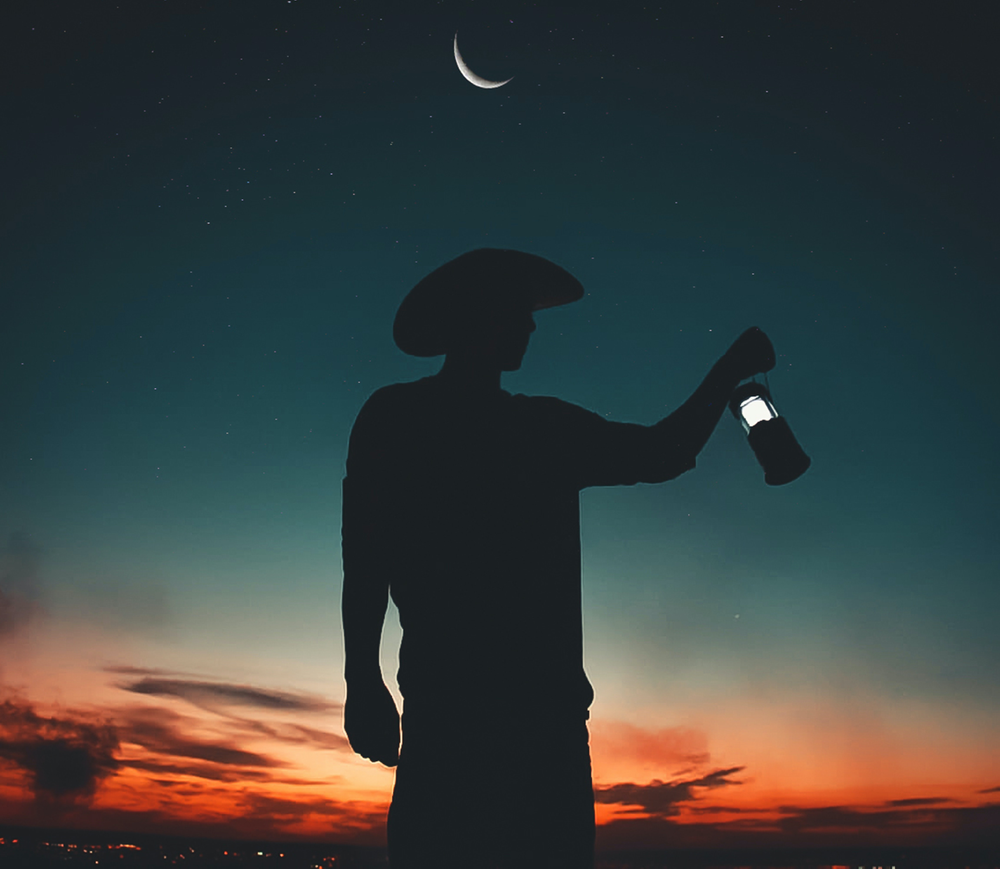 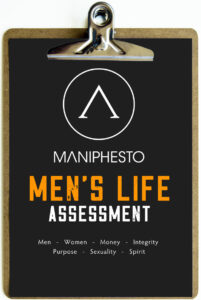 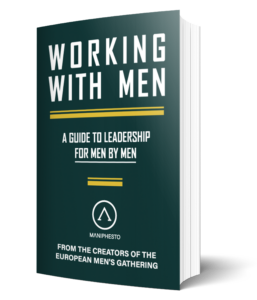